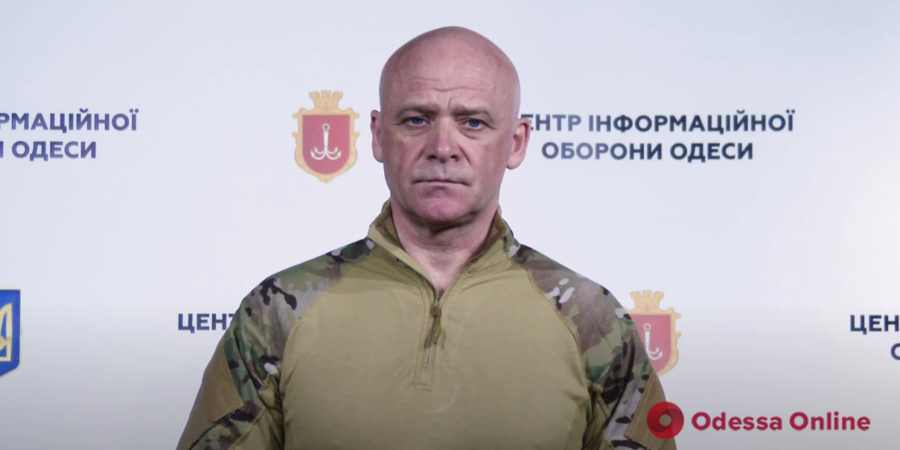 GloBee International through the project “Live From Ukraine” continues to promote to the columns of the most authoritative Western media position of leaders of local government and state executives of cities and regions of Ukraine, where the fate of the whole Free World is being decided.

This time The Washington Post columnist Josh Rogin spoke with Odesa Mayor Gennadiy Trukhanov. Impressions of the city preparing to repel the attack, read the article “Odessa is Putin’s next target. It desperately needs our help”.

“Russian President Vladimir Putin’s war on Ukraine is coming soon to the country’s third-largest city, Odessa, often called Ukraine’s “southern capital.” The people of the city are in desperate need of weapons and humanitarian aid to survive the coming onslaught. So far, though, the international community isn’t focused enough on this crucial battle — and the window of opportunity is closing”. 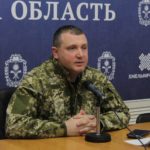 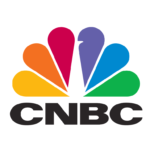 Next Post CNBC: US lobbyists connect Ukraine officials with powerful allies to help in war against Russia