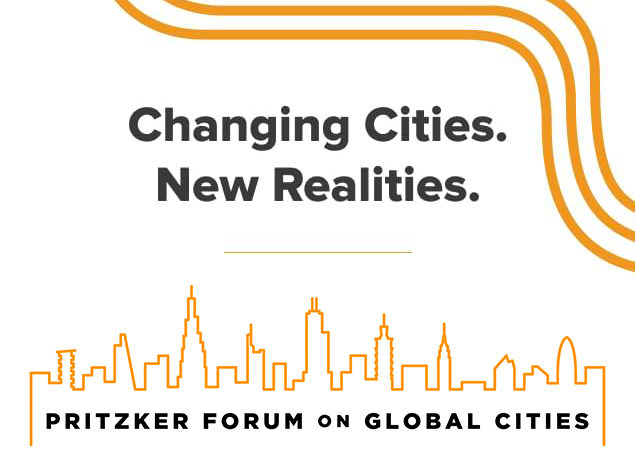 Ukraine participated in Pritzker Forum on Global Cities – how does the state coordinate activities during the war at the local level?

What is the forum about?

Since 2015, the Pritzker Forum on Global Cities has brought together leaders in business, the public sector, education and the arts for panel discussions on the importance of cities in solving global problems. The meetings are held thanks to the Chicago Council on Global Affairs and the international organization “Financial Times”.

Since June 2020, the Pritzker Forum has been functioning as a platform for polemics on the most pressing issues of the role of cities in global governance. Experts at the Forum examine urban problems and their solutions through the prism of management.

June 9, 2022, representatives of Ukrainian cities and regions took part in the discussion of the Pritzker Forum. GloBee International facilitated this meeting. The theme is life on the front lines.

In the context of the discussions, three topics were highlighted: digitalization of Ukraine, resilience of cities in response to Russian invasion, and humanitarian aid.

During the first panel, experts highlighted the powerful development of our state. In particular, this was achieved thanks to digitalization and the rapid implementation of new initiatives.

DIYA’s digital ecosystem has created unique economic and tax conditions to facilitate business operations. Since the beginning of the full-scale invasion, new services have gradually appeared in the application:

Ukraine introduces new services in all the regions and supports its citizens in every possible way. For Ukrainians abroad, hotlines have been launched to help finding a job, running a business, or obtaining documents for staying in different countries.

How does Kharkiv function in wartime conditions?

According to Kharkiv Mayor Ihor Terekhov, the first few hours after the invasion were the most difficult. Later, the city continued to work despite massive shelling and airstrikes.

Despite constant shelling, Kharkiv supports the system of communal services:

It is extremely important to have international political support and communities in the US play a special role in this. Mayors of Ukrainian cities keep in touch with colleagues from New York, Chicago, Boston, Cincinnati, Ohio, etc. Today, Kharkiv is working on the expansion of partner programs.

Now the war continues on the information front, so Ukraine is telling the world the truth about Russian war crimes and atrocities. Architects are also working on the development of the reconstruction of blocks, streets and houses that have suffered significant damage.

During the second panel, Deputy High Commissioner for Refugees Kelly Clement, General Secretary of Caritas International, and Serhii Gamalii, Head of the Khmelnytskyi Regional State Administration, held a discussion about:

Panelists do incredibly important work at all levels of management.

City and town leaders are coming together to unlock resources and mobilize citizens, calling on national governments to help. GloBee will continue to initiate the participation of representatives of Ukraine in international forums. 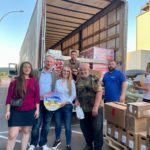 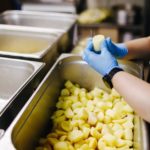 Next Post GloBee International delivered 7.5 tons of potatoes to Ukraine