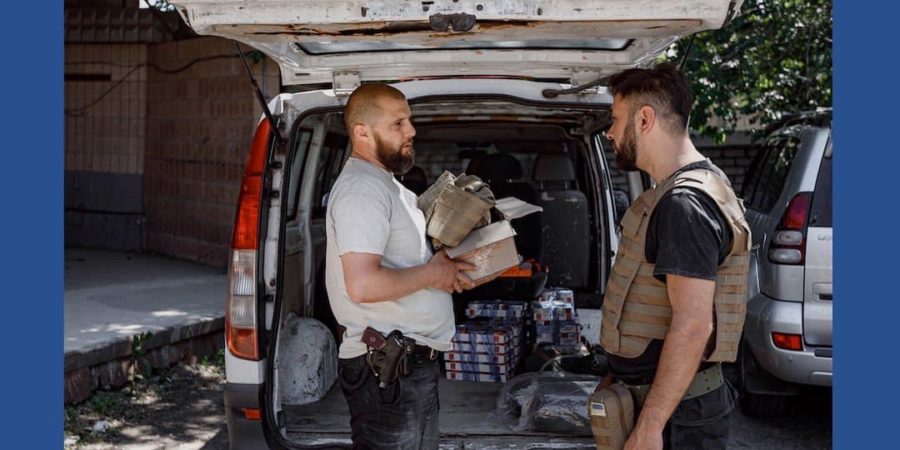 What initiatives and projects are Ukrainians creating to rebuild the state?

Nowadays  in Ukraine there is an urgent need to rebuild the state. And this process takes place on several levels. Therefore, the most desired directions are the defense sphere, building restoration, cyber security, psychological support and medical provision.

Volunteers are increasingly involved in aid and contribute to the rapid development of the country. However, there is often a lack of both funds and specialists and experts in specific areas During the full-scale invasion, some activists founded unique initiatives for global support of Ukrainians. Today we will talk about some of them.

Construction startups. During the war, the state received more than 100,000 applications for restoration or reconstruction of damaged housing. That is why volunteers launched projects that help the government restore cities and their infrastructure thanks to the funds of investors and the work of philanthropists.

For example, Nest is a charity project of Serhiy Prytula, which helps Ukrainians to return home. The initiative gives people the opportunity to get a mobile temporary house for free and install it on their own plot.

a project of modules that can be placed in sports halls, showrooms, offices or even bomb shelters from the Loft Buro company;

a project by Balbek Bureau, thanks to which the RE:Ukraine modular town system was developed;

Emergency Art Shelter – the project organizes temporary housing for musicians, artists and architects who were forced to move due to the war.

Volunteer search projects. Information about the search for volunteers is published on the forums of volunteer services of Ukraine. This is how the specialized site for finding activists “Dobrobat” works, where volunteers submit applications and join the volunteer construction battalion. A similar initiative is the “Building Ukraine Together” platform, which has been engaged in the restoration and arrangement of the shelter since 2014.

Humanitarian aid initiatives. Today, it is important to support war-affected residents throughout Ukraine. In the frontline cities and towns, people suffer from a lack of food, medicine, things and other humanitarian supplies.

Therefore, local volunteer groups and charitable initiatives deal with humanitarian aid. For example, “Lunch without problems” is a project of the “Zhyttelyub” charity fund, which enables elderly people to get food and supplies of food products.

The GloBee International agency took an active part in this project – we handed over 1.5 tons of potatoes to the organization. Volunteers willingly sorted the bags and sent the load to restaurants to prepare meals for “Lunch without problems” for the elderly.

Since the first days of the war, GloBee has been negotiating with foreign partners and preparing the groundwork for the reconstruction of Ukraine. We communicate with the US and Western governments to develop Ukraine’s brand.

Constant consultations are held with committees, politicians, and officials. We work with many mass media – we have decided which politicians or media people can give the most acute and truthful information to a foreign audience. We are doing everything to make Ukraine heard.

To strengthen international cooperation between Ukraine and the USA, GloBee International constantly promotes the development of partnerships between cities. So, for example, Ihor Terekhov, the mayor of Kharkiv, recently held an online meeting with the mayor of New Orleans in the USA, Lata Cantrell. New Orleans joined the list of Kharkiv’s partner cities (New York, Boston, Chicago) and assured assistance in supplying heating devices to the city.

So, let’s work together on rebuilding Ukraine on all fronts and unite in new projects! Follow the GloBee page on Instagram, Facebook and LinkedIn to be the first to learn about the new aid initiative in the frontline cities of Ukraine. 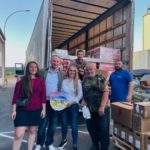 Next Post How to cooperate with foreign foundations and organizations?